The Toyota Corolla is one of the “best loved cars in America” according to Kelley Blue Book . It rates high on maintenance and resale value — and it gets decent gas mileage. The 2011 had just “minor cosmetic changes,” which means parts from prior year models can be used in the newer models, which makes the car very attractive to car thieves Roughly 800,000 to one million cars are stolen in America every single year. Many of the same models are on the list every year but it’s not just because they’re the most popular vehicles.

It’s primarily because they have parts that don’t change much from year to year – and most cars are stolen for the parts, not to drive around, explained Geoff Keah, a special investigator for assurance . So, thieves who steal a 1994 model, for example, could sell the parts to use in models for 1995, 1996, etc.

END_OF_DOCUMENT_TOKEN_TO_BE_REPLACED 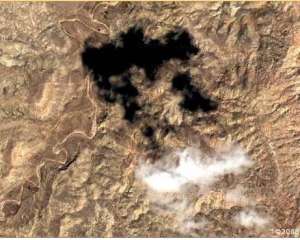 The black 1 is nothing but the shadow of the white cloud. . .

This is somewhere in the Nevada desert. The strange thing here are not the circles but the jet in the circle. Where did it come from? there is no runway. or just a shadow???? huh???

As much as I think over it, I just cannot figure out what the purple thingy is? Is it another plane if so why purple? why so close to the other plane? and why is it transparent? 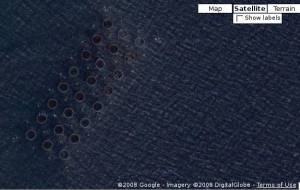 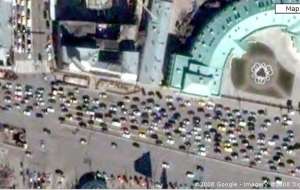 Here is an Image of the Microsoft HQ, Are they so obsessed with Direct X that they designed their buildings in the same design as the logo?
And the last one . . . 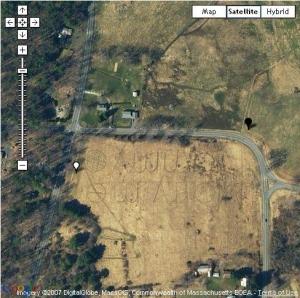